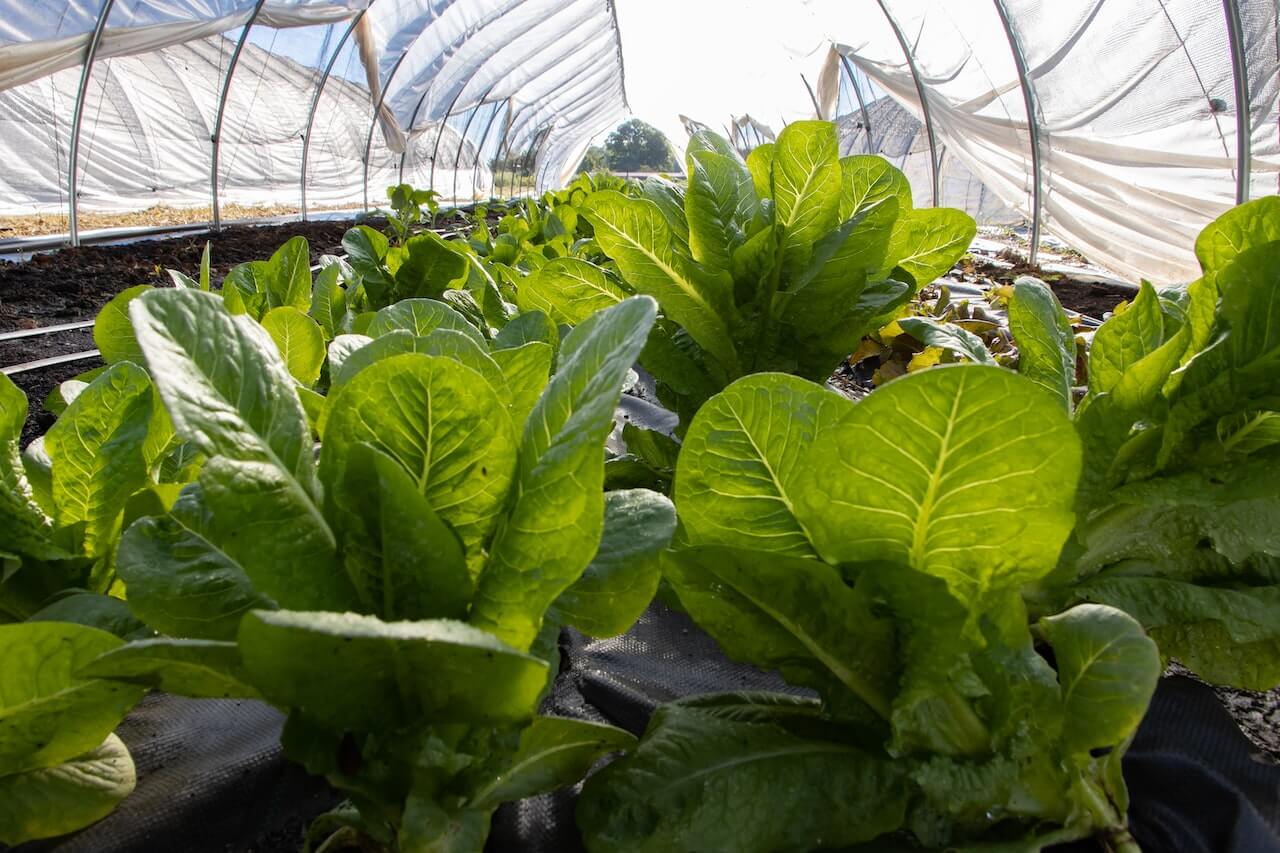 To grow some healthy greenery indoors, creating an efficient growing environment system is necessary. Apart from sunlight, carbon dioxide, and other important elements, pressure also plays a huge role in the grow tents. However, is it bad if there is too much negative pressure in grow tent?

However, there are much more things to cover. Let’s get started!

What Is Too Much Negative Pressure In Grow Tent?

Before we even go into the details, what is too much negative pressure in my grow room? For the greeneries to grow properly, it is required to provide them with the habitat that they require.

As a gardener, I must say that pressure plays a huge role. Not only does it adds up to the negative pressure checklist but it also helps to control other factors. They help you to easily manage;

Negative pressure in the tents occurs only when there is more air going out than inside the tent. The entire ventilation system plays a critical function in the pressure level.

How to Find Out Excess Negative Pressure?

On the other hand, if the tent is facing an uncontrollable pulling force, you will just know. It will start to pull the tent’s base with a force in the same direction then the pressure is at a level that you should worry about.

However, if you want to use an automated way, you can always use a differential pressure (DP) sensor or manometer. The sensors tell you how much pressure is present in the isolated area.

I use these sensors myself as they help me control the pressure on an even level. Moreover, providing me with an accurate measurement of the pressure.

How To Control Excess Negative Pressure In A Grow Tent?

To let the air in properly, you can always;

Doing these will allow you to pull in the air more than ever. As a result, the entire pressure in the tent will be neutralized.

Similarly, there are things that you can do to minimize the air pulling out. The fans in the uptake department are probably running at full speed. You can decrease the fan power to intake less air and extract more.

Is Too Much Negative Pressure in a Grow Tent Bad?

It doesn’t matter what you are trying to grow in those tents. Negative pressure does come in handy for faster results in growth than a sealed grow room positive pressure. Additionally, it helps to fight certain kinds of mold or fungus. Overall, negative pressure isn’t bad for growth but rather good.

On the other hand, too much pressure is certainly not a good sign for your plants. The greens would not be able to withstand such low pressure and could die.

As a result, if the pressure on the tent goes too much less than the earth’s atmospheric pressure, then it’s a problem. The plants are adapted to the earth’s pressure, and going down too much will only make them suffocate.

Nevertheless, excess negative pressure also negatively impacts your body while you are present there. It leads to health problems such as bleeding nose mostly because your body is not made for this environment.

Now that you know the things you need to maintain in the tent for your greeneries let’s clear out some fundamentals. These questions have been asked frequently, and from a gardener’s perspective, I will try to answer those.

When should I run my exhaust fan in a grow tent?

It depends on many factors such as humidity, temperature, and pressure. Overall, we would suggest you keep the fans on for the days and let them sleep during the night.

Can you have too much airflow in a grow room?

Anything too much is not good. Moreover, when it comes to sensitive places like gardening, everything should be in control rather than too much. It will only lead to bad results and frustration.

As negative pressure doesn’t allow air to escape, there is a high chance that you will find more dust. On the other hand, positive pressure reduce dust.

I strongly suggest you determine the pressure level on your tent using sensors. However, if you can’t afford one, then the manual way isn’t that misleading either.